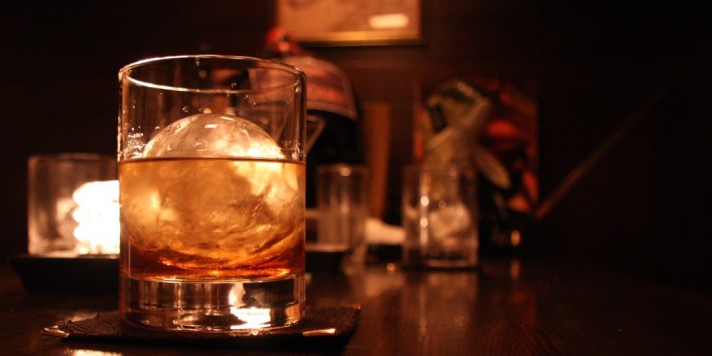 The Education of a Coach by David Halberstam

This book is a biography of Bill Belichick but told in a way that illustrates how Belichick became the coach he is today. His father has coached for his entire life, making a mark as a terrific scout and then lasting many years as an assistant coach for Navy. Bill would help his father break down game film as a child and always had an interest in football and coaching. While Belichick played football, he was too small and slow to play at the highest level in the collegiate ranks, but always knew the game extraordinarily well and would serve as an informal coach at times. It was his intense passion for the game and tremendous ability to break down film in an effective manner that leads to jobs. Belichick took his first job in the NFL without pay, and quickly gained a reputation for a smart coach who could break down film extremely well. He had the ability to pinpoint the key focus of an offense and design a way to eliminate it. Belichick spent time with Bill Parcells, a Hall of Fame coach and had great success with the New York Giants in the 1980s. He finally got his head coaching start with the Browns in the 1990s, but struggled with the media, causing tension that was aided by losing. He had a multi-year plan but was unable to fulfill it. It wasn’t until he got a chance from New England that he could do things as he wished. His focus was on having a system where veterans did not have egos, they would pave the way and groom the new players so that continuous success could occur. Everyone would do their job and work as a team. He would only draft players he wanted and trade other picks to better be in position for the future. He has had tremendous success in his career.

Three main themes stuck out to me during this book, being really good at something is helpful, passion drives all, and networking with your people is useful. Belichick was great at breaking down film from a young age and capitalized on that ability. Other people in the profession would overlook or delegate that task, but it enabled Belichick to get a job and become really good at his job. If there is something that separates you from others, you can create a name for yourself. Once you start to move up, depending on the need, you may decide to keep doing it, such as Belichick does as the head coach, or delegate it as well. He has always loved football and coaching. It is another reminder of the same premise that if you love what you do, it does not truly work. This is what allows for long work days and tremendous amounts of effort. Find what you have a passion for and seek that out. Lastly, coaching is not a secure position as a losing season can mean no longer having a job. Coaching is a profession where who you know can mean having a future job. Being a good person to others and not burning bridges is always a good practice. Too many people get bitter at others and ruin relationships due to emotions at the moment. It is better to take a moment, gather oneself and act professionally as no regrets can come from it. 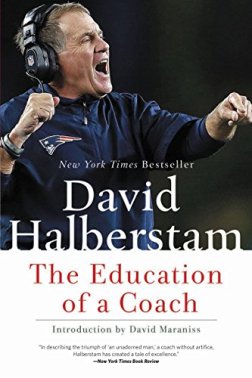