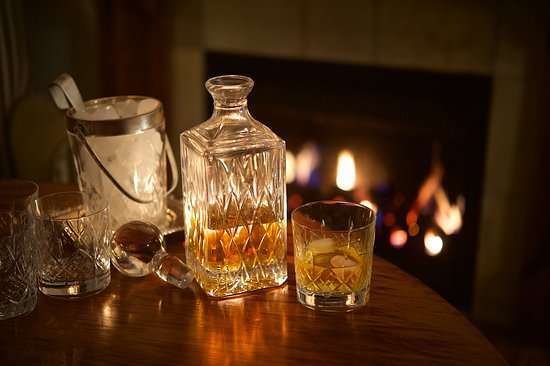 Team of Teams by Stanley McChrystal

Team of Teams shares lessons learned from the Joint Task Force efforts during the war in Iraq in the early 2000s. The Joint Task Force was made up of some of the world’s most talented operators with some of the best technology yet was having trouble with the enemy. The JTF was built based on what had become the normal means of war and yet it was now outdated. The Al Qaeda in Iraq was a decentralized, nimble organization. They operated to cause chaos and could use modern technology to share videos that could go viral and raise support with ease. Information was king, and yet it took too long to get it, process it, and utilize it. There were old methods that no longer were effective. Drastic changes were made to integrate various special operations groups. Operators needed to understand how the different units functioned. DOD, CIA, and other agencies needed to be integrated as well and information needed to be shared. Instead of pushing information up the ladder, trust was instilled at the appropriate level to make the right call of action. By shifting the approach, efficiency jumped up dramatically. Information was now more valuable and could be utilized which meant success and subsequent successes.
How it influenced me 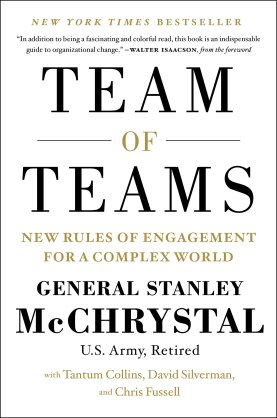