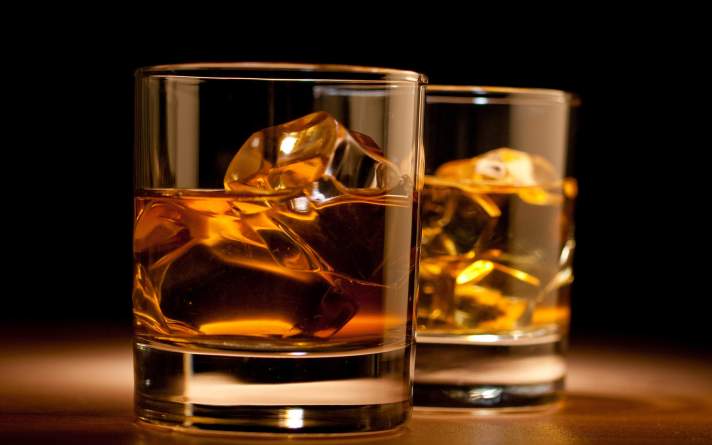 Who Moved My Cheese? by Spencer Johnson

A fictional story about two mice, Sniff and Scurry, along with 2 mice sized humans, Hem and Haw. The story shows the four characters in search for cheese. Upon finding it, Sniff and Scurry enjoy but also are prepared to find it anywhere. Hem and Haw become complacent, expecting the cheese to be there forever. Eventually the cheese runs out. Sniff and Scurry move on fast while Hem and Haw get frustrated and complain. Haw then decides to move on, and it is tough but he becomes happy to do so. There is also a discussion at the end of the story as people consider the story and what it may mean in their lives. The idea is that change will happen. People often do not like change, whether they admit it, or not. Change will happen as is the nature of life. Instead of complaining and dwelling when it does, it is better to act ahead of time to anticipate change and be able to capitalize on it.

How it influenced me

This reminds me of Creating Magic, where Lee Cockerell says everyone likes change except when it’s in front of them. This has been the case with me as well as many others. There have been times in my life such as moving states, or adapting in the moment to circumstances that differed from plans, which have helped me to embrace change. Some view change as exciting, and others view it as crippling. I prefer to get excited about the opportunity for something good, or a chance to overcome an obstacle to a good result. People often describe their wishes, what they want to do for fun or professionally, but fail to act. I believe these people are afraid of change, the change from security to uncertainty. With uncertainty comes other possibly changes and doubts. They play it safe, and keep wishes to wishes. I have been in that category, but I am getting to the point where I want to stop wishing. I want to do. I want to act. Embracing change is a great perspective to keep in mind during this process.